Awareness is Growing…But What is Music Therapy?

It may seem elusive, mysterious, or even unheard of, but music therapists around the country and world, work on a daily basis to educate and inform about the field of music therapy. We strive to educate on work we do, as well as where, how and why it’s done.

With music long playing a part in world cultures, aside from solely performance and enjoyment purposes, the profession of music therapy is relatively new in comparison. Roots date back to the World Wars, when amateur and professional musicians volunteered their time and talent to play at Veteran’s hospitals for those wounded- emotionally and physically- amidst the aftermath. The responses noted led doctors and nurses to seek the employment of musicians by the hospitals. Soon, a structured program was called for in order to prepare musicians before they began work, and in 1944 the first music therapy degree program was founded at Michigan State University. The national association- the American Music Therapy Association- was formed in 1998, as a merge of the National Association for Music Therapy and the American Association of Music Therapy. In 1983, the Certification Board for Music Therapists was assembled to develop national certification standards.

Individuals wishing to pursue the field of professional music therapy advance their education and training by attending an approved collegiate program, earning a baccalaureate degree, followed by completion of an internship and, finally, may be eligible to sit for the board certification exam. Those who have completed undergraduate degrees in a major field other than music therapy may choose to complete the music therapy equivalency program, which includes completing the required coursework, but does not necessarily lead to a second degree. However, the same course of internship and board certification are followed. More information about the career of a music therapist may be found here.

Today, music therapists work in a wide variety of settings, with an equally wide variety of clientele. Locations and populations may include: hospitals, schools, private practice, community-based facilities, senior centers, nursing and rehabilitative facilities; mothers in labor, infants through those of elderly age, developmental or physical disabilities, aging-related conditions (i.e.: Alzheimer’s), neurologic disease/ dysfunction, substance abuse. Within their work, music therapists may also have opportunities to provide treatment that complements other therapeutic disciplines, including art, occupational, physical, or speech/language therapies.

As described in the preceding section about the history of the profession, musicians volunteering their time in Veteran’s hospitals assisted patients in making notable, positive changes in physical and emotional affects. In addition to promoting physical rehabilitation and assisting in expressing emotions, music therapy may also be utilized in alleviating pain, facilitating or strengthening communication, teaching cognitive skills, or maintaining quality of life. When music therapists work with their clients, they are using specifically designed, individualized, music-based interventions to assist in developing non-musical skill areas- including cognitive, social, or emotional functioning, communication, behavior, or physical abilities.

“A” is a five-year-old boy, who has an educational diagnosis of autism. Four days a week, he attends a preschool program for children with and without disabilities. His teachers noted that A has not been making sufficient progress toward many of his IEP goals, especially those within the social realm. They requested that a music therapy assessment be completed by the contracted music therapist, as they have observed A to enjoy music and musical toys, as well attend to tasks more consistently when music is present. During the music therapy assessment process, the therapist compared A’s responses to the same goals (responding to greetings and closings, taking turns with peers, waiting appropriately for his turn, attending to tasks until completion), within a non-musical environment and within a music-based setting where specific songs and activities were used to facilitate these goals. It was noted that he performed tasks with fewer cues and assistance, and attended to activities with more independence and for longer lengths of time during the music-based portion of the assessment. Completing the assessment process, and working together with A’s IEP team, music therapy services were added, and the music therapist began working with A once weekly. During this time, the therapist provided services in both a 1:1 and small group format. As an example, she worked with A to teach skills used to share and take turns with peers, by use of individualized songs and instrument play activities, and also with assist of classroom peers as positive models. Several songs were repeated throughout sessions, with similar framework such as asking each individual to play a drum, stop, and then pass to another peer. After three months of sessions, A had progressed to sharing an instrument with two other children, for up to two turns each- giving and accepting turns, and waiting for his independently. Prior to music therapy interventions, A would express negative behaviors when asked to relinquish control of a preferred item to another peer, including screaming, crying, or grabbing. His teachers, who have use of A’s music therapy songs in their classroom via recordings from the therapist, remarked that they have seen increased independence during structured classroom activities, as well.

In this example, we saw how a music therapist may use music to help a client achieve a goal that is not inherently musical in nature. But by instructing through music, this skill was able to be retained and translated into an everyday life situation. During and throughout the process of therapy, music therapists assess clients, assist in recommending and writing goals, provide treatment techniques to address these goal areas- with music as the modality for delivering therapy, and document and track responses to therapy.

In this article, we saw how the field of music therapy evolved to the present and, now, will continue to track it’s evolution in the future…hopefully with a little less mystery and a little more awareness.

Kate Legge, MT-BC, NMT, is a Board Certified Music Therapist, with additional training in the specialized field of Neurologic Music Therapy. She is also the founder and director of Music Matters, Inc., a music therapy agency that provides music therapy services within the Northern Kentucky/ Greater Cincinnati area. Sessions are held in clients’ homes, as well as in community-based facilities. 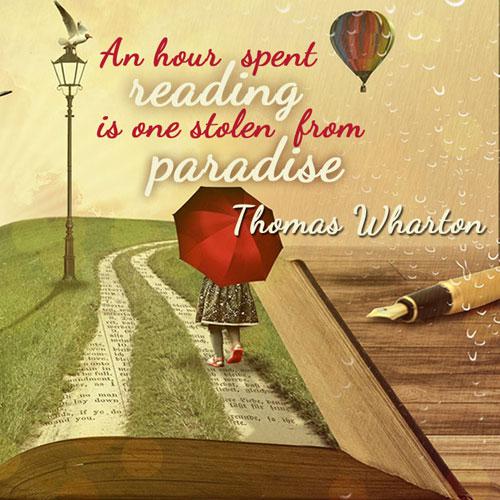 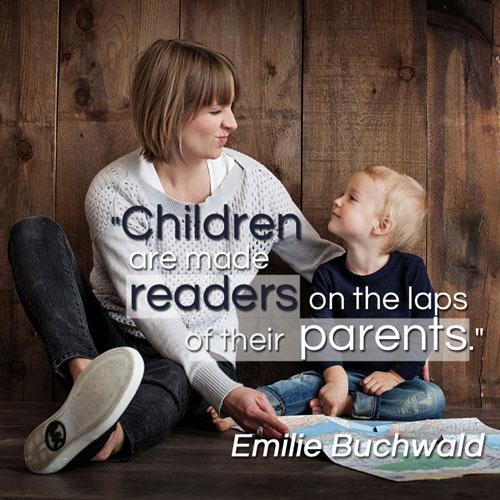